Hey ho (ho, ho)! To brighten up your Christmas, I thought I’d share a couple of stories with you. Today’s is called Big Cattle, Little Cattle and is a traditional Russian Christmas tale with hearty borscht, glad tidings and an obscene amount of rats…

Check back for more tales of snow and mayhem and don’t forget to let me know your favourite Christmas story in the comments – you never know, it could be the next one I tell…! Enjoy! 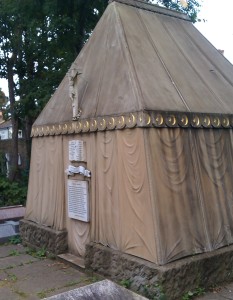 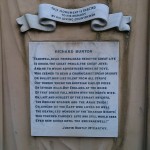 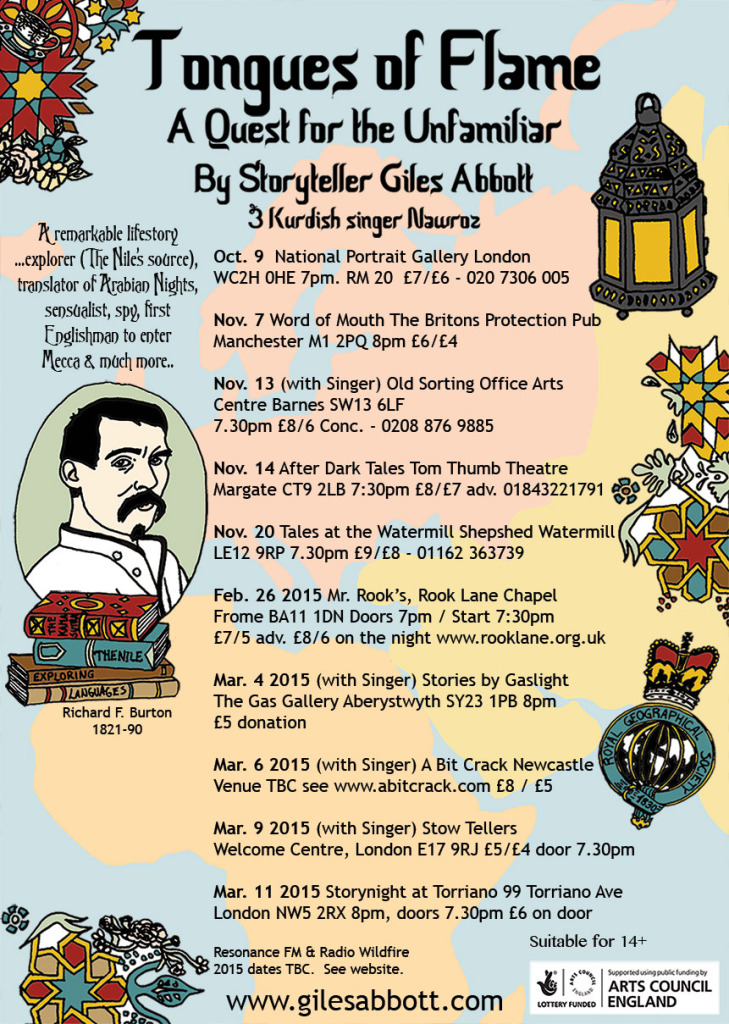