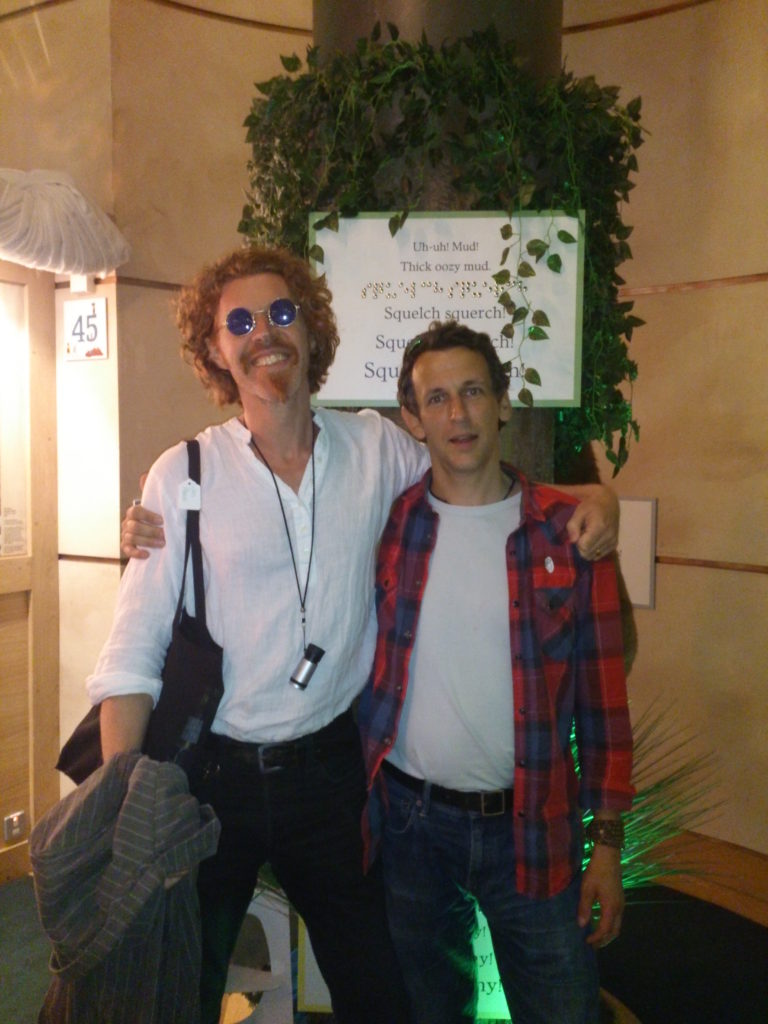 I’m really excited – building on my successful workshop at the Imagine Children’s Festival, I will be at Shakespeare’s Globe on Saturday 30th July, running a session at 2.15pm called Shakespearean Story Madness. This workshop is specifically for children who are visually impaired and who may have additional needs. What will it be? Well, Shakespeare knew his traditional stories! I’ll be looking at the plot structures underneath his great tragedies, for example Lear, Hamlet, MacBeth and Othello, and using them to help make up new stories with the participants. The session will be frenetic, collaborative and above all fun! So if you, or if you know of anyone who has VI children, please forward the workshop information on and get them involved. You can find out more and book tickets here.

And if you want to hear more about the links between Shakespeare and earlier traditional stories have a listen to this brief natter I’ve recorded for you below: